A Question of Trust

Ronald D. Stephens is the executive director of the National School Safety Center, an independent nonprofit that focuses on school crime prevention and safe-school planning. As a former teacher and assistant superintendent, he shared his views on security cameras with Scholastic Administrator. First and foremost, schools have to ask hard questions about what kind of climate they want to create, Stephens says. “When they put a four-way camera in the intersection I go through on my way to work every day, I wasn’t pleased about that. It tends to say, ‘Hey, we don’t trust you.’” Many students, he adds, feel the same way about cameras in schools. “How do we create a climate that’s conducive to education without making the place look like a juvenile detention facility?” Stephens says it has to be a decision that is well thought through and that involves students, parents, and the community. Stephens also cautions against seeing cameras as a quick fix. Cameras don’t stop all crimes, he warns, and he uses the example of Red Lake, Minnesota, where a 16-year-old high school student shot and killed five students, a teacher, and an unarmed security guard in 2005. “They had camera surveillance, they had a safe-school plan, they had metal [detectors],” he says. “They had two security officers at the front door. But the student still came in, overpowered them, and still committed those heinous acts.” But he understands why cameras are so appealing, especially when high-profile school violence hits the news. “People want to do something after a crisis, and sometimes they pick the thing that is tangible, visible and easy to measure.” Cameras work best, notes Stephens, when they are deployed to take on a specific, here-and-now problem. “I was working with a school district in a midwestern state,” he says. “These kids would come up to the school’s double-entry doors with their Jeeps, run a chain through the door handles, hook it up to the back bumper, and pull the doors off. We told the district, ‘Put in a surveillance camera. Do it until you find your culprit, and then you can pull it out.’ What they found was that when they put the surveillance cameras in, vandalism at the school went down by 95 percent.” Students do not shed their rights at the schoolhouse doors, Stephens warns. “If the school does something that does not use common sense or good judgment, they will ultimately have to answer for that in the courts,” he says. “Let’s be thoughtful about what we do and how we do it.”

Curious? Call & Get a Free Estimate! 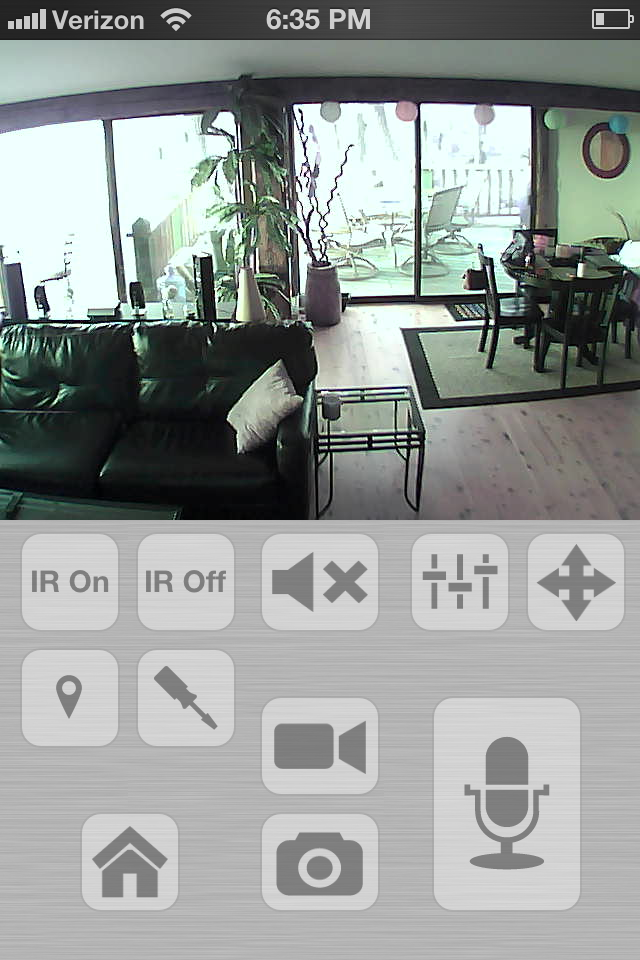